Douglas Vincent Wesselmann (aka Otis Twelve) won a Debut Dagger from the British CWA for his novel “Imp: Being the Lost Notebooks of Rufus Wilmot Griswold in the Matter of the Death of Edgar Allan Poe.” His first novel, concerning a sociopath who manipulates a psychopath to kill a pedophile, “On the Albino Farm,” won the 2005 London Book Fair Competition. Pulitzer Prize winner, Richard Russo named his short story “Life Among the Bean Bugs” runner up for the North American Journal’s Kurt Vonnegut Prize, and his tale, “The Goodness of Trees,” received a $10K Templeton Prize that allowed Mr. Wesselmann to purchase an antique blacklight, a songbird kiln and pay off his oncologist’s gambling debts. His fiction has been published by The North American Review, Crimespree, The Reader, and in anthologies such as the cult classic, “Expletive Deleted” (Bleak House) – including Otis’ triple XXX homage to O’Henry, entitled “Fluff” – and “The Purpose Reader” (Cosimo). His new novel Tales of the Master: The Book of Stone (Grief Illustrated Press) will be released this spring. Of late he has fallen in with bad company – poets, and does occasional readings with such reprobates when ever asked. Despite rumors to the contrary, Wesselmann lives in the middle of North America, though he is considering moving to one of the edges. 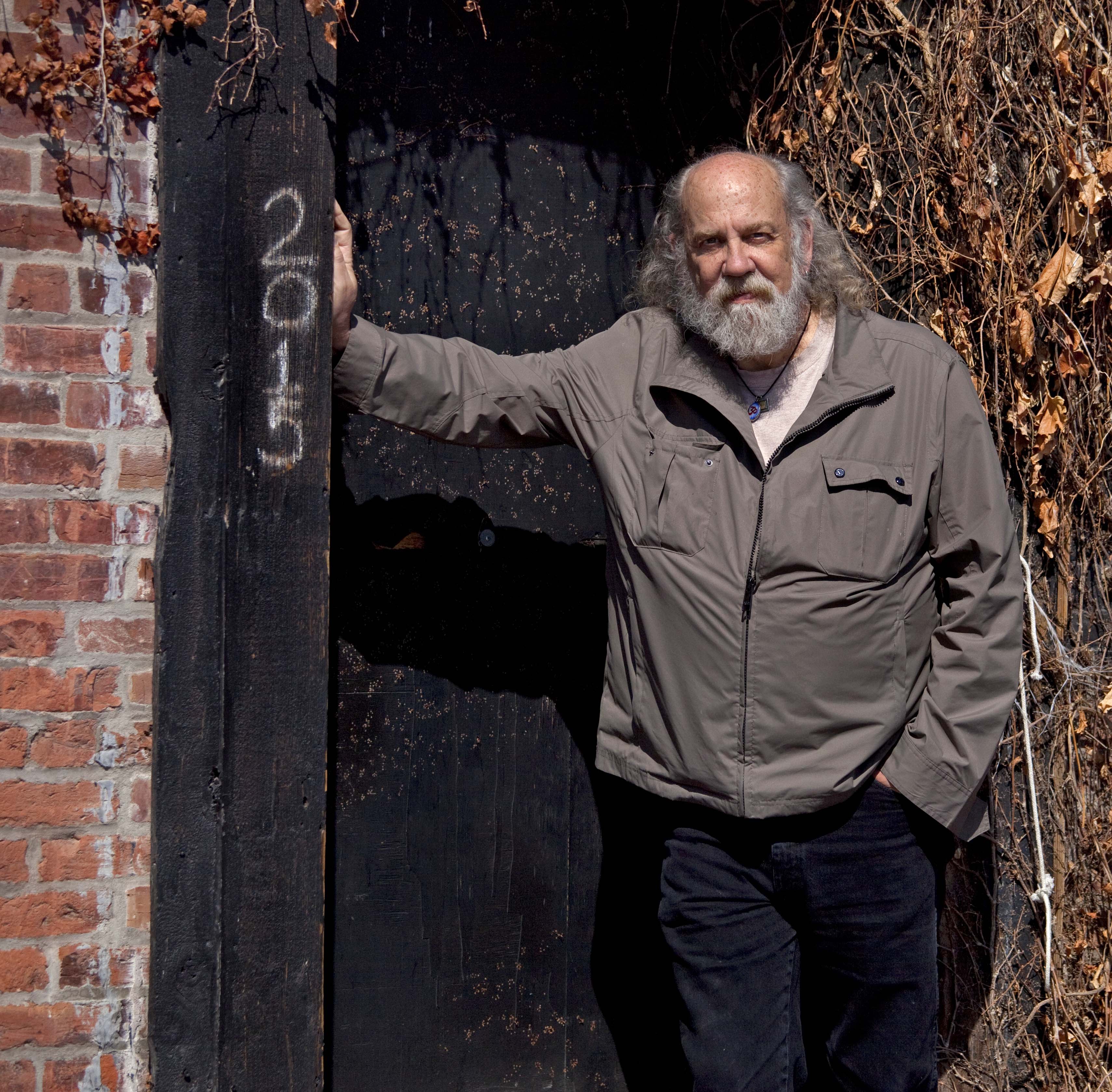